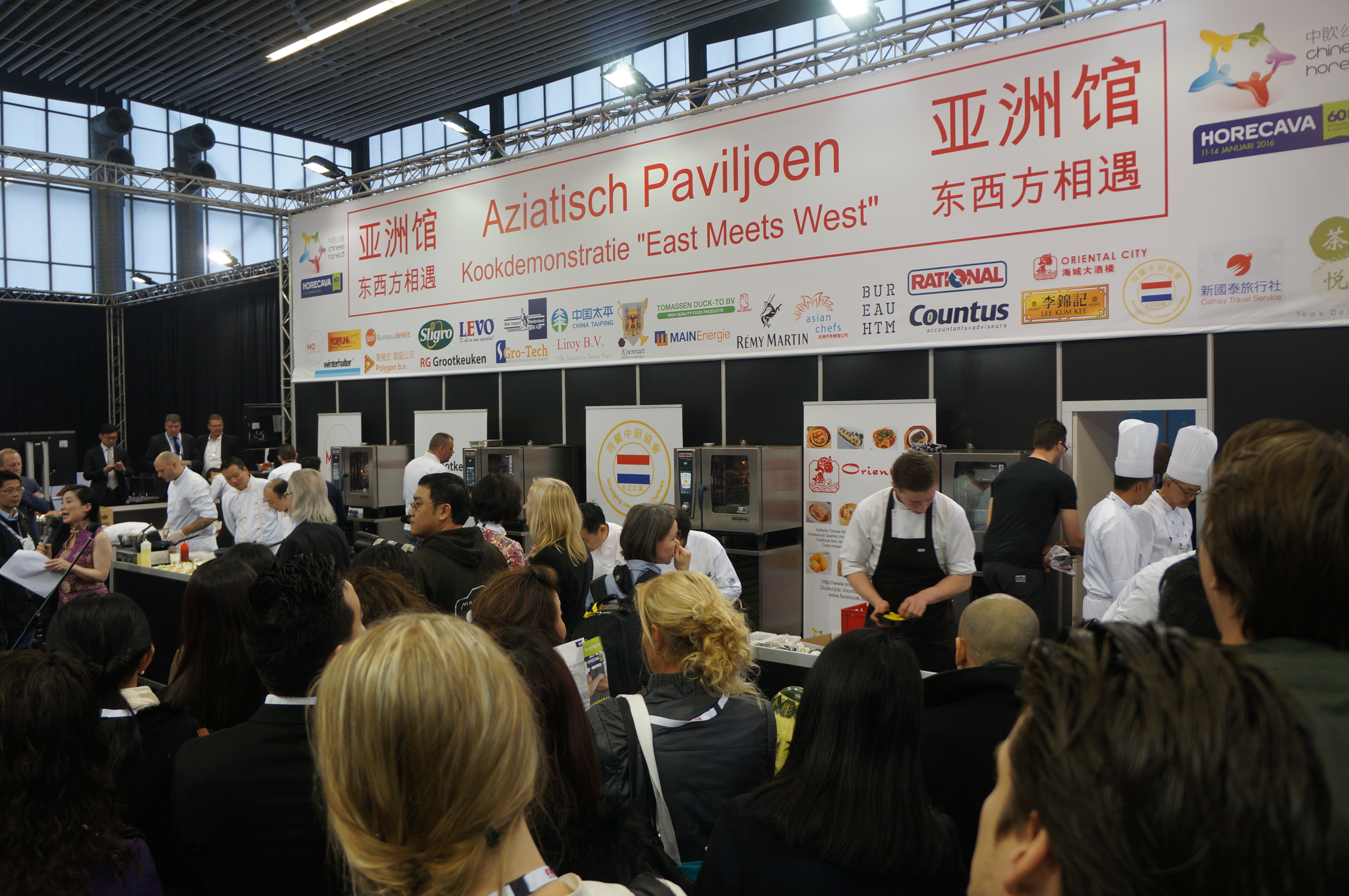 January 11th – 14th, 2016 in RAI Amsterdam, we have Horecava (www.horecava.nl), the largest national trade fair happening annually for professionals in the food and beverage industry to network, exchange ideas and do business. Visitors get tips from presentations, workshops and cooking demonstrations, as well as discovering 150 innovations at over 60 joining companies. 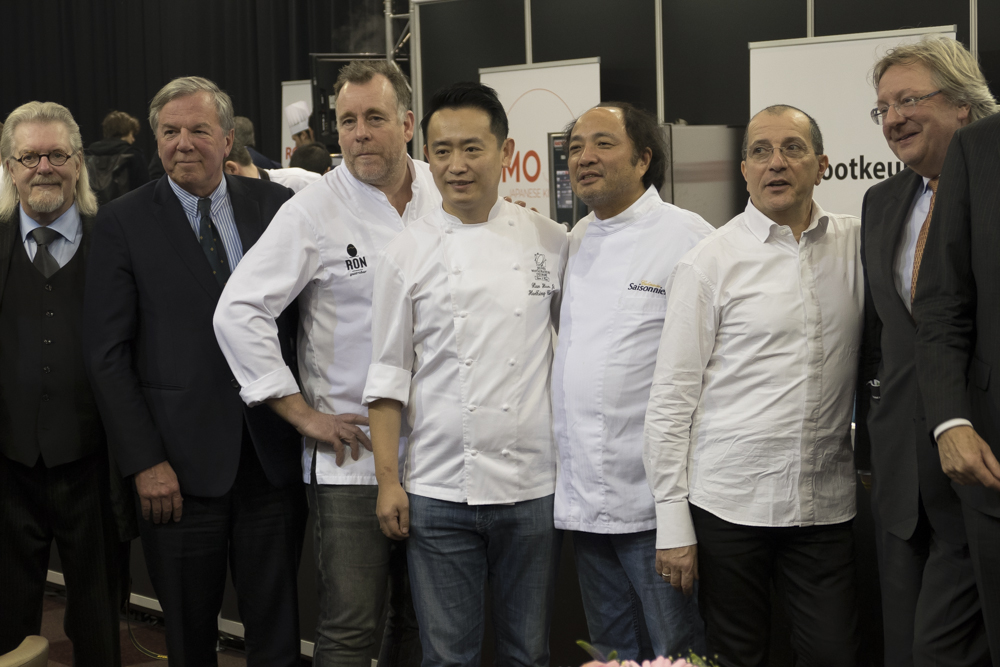 By using the same ingredients, but with different cooking concepts and methods, chefs from the “East” and the “West” gave an interesting and inspiring cooking performance. Mr. Chen Xu, Ambassador of the People’s Republic of China and his wife Miss Li Wenci, representatives of press, politics, business, arts and culture, education and professionals in the restaurant business started the cooking demonstration with an opening speech by Mr. Bin Yu, chairman of VCHO. Guests at the tables and visitors were impressed about the knowledge and experience exchange between two different culinary cultures 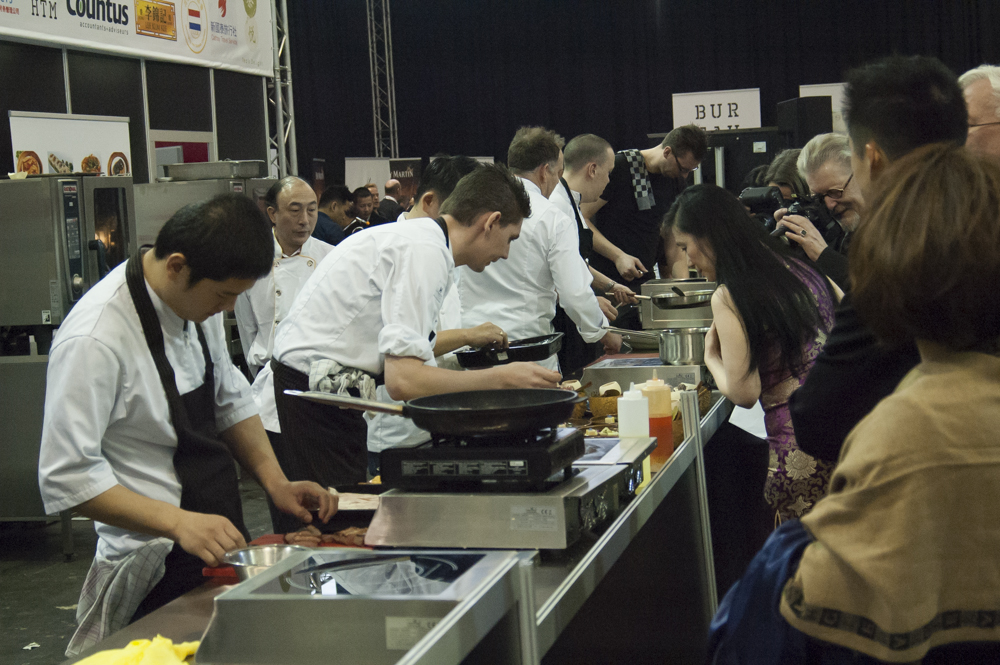 On Tuesday, January 12th, the “president menu” was showcased. This menu was created for the Chinese president Xi Jinping in early 2015, when he was in the Netherlands. This time, chef Patrick Otten from Hotels van Oranje joined force with Wok De Mallejan to prepare the special menu again. 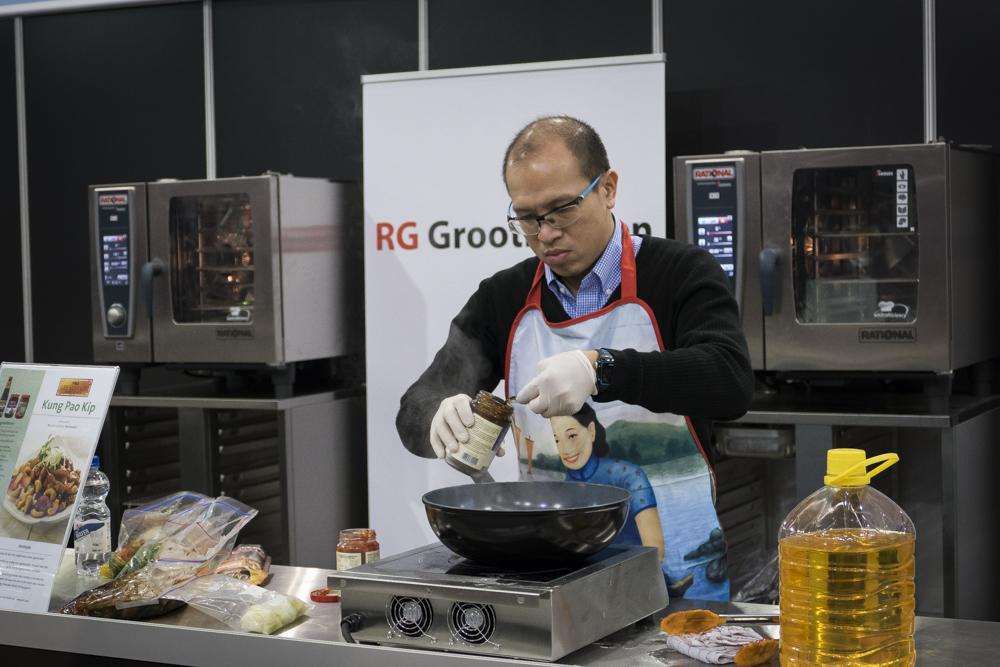 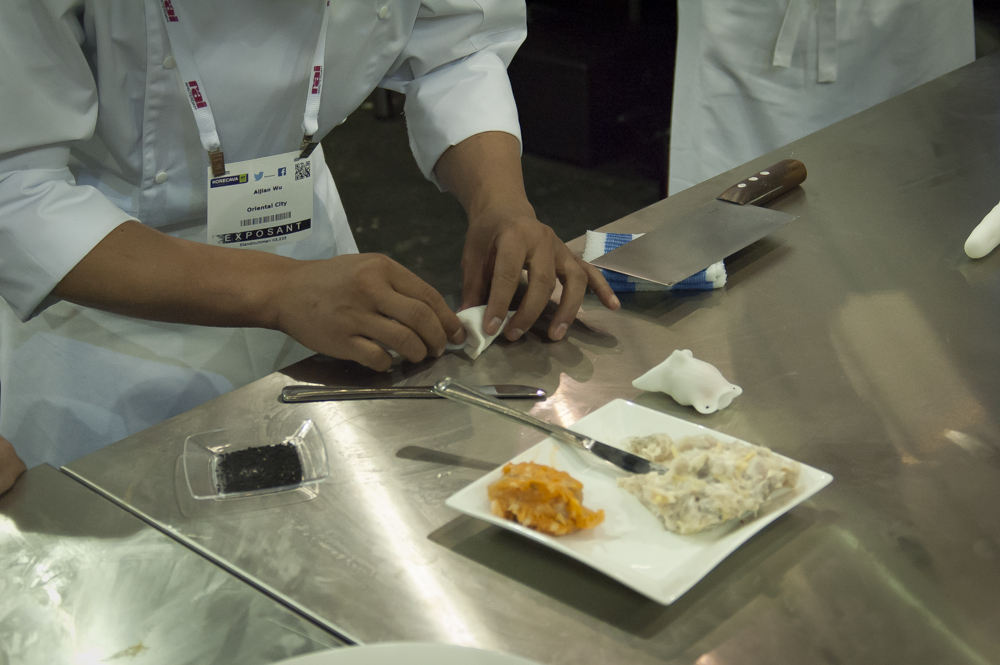 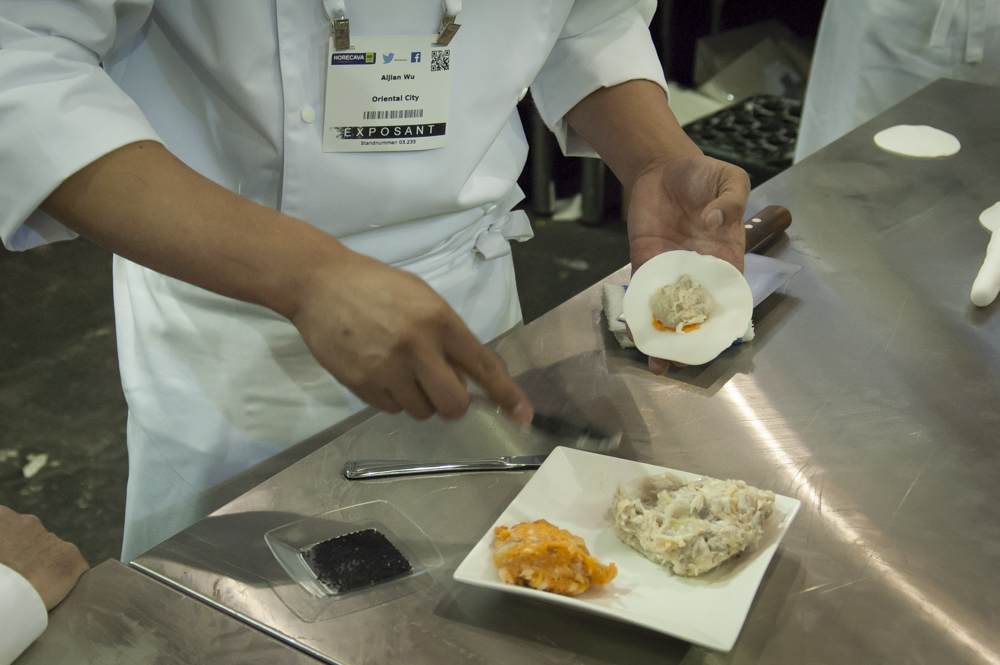 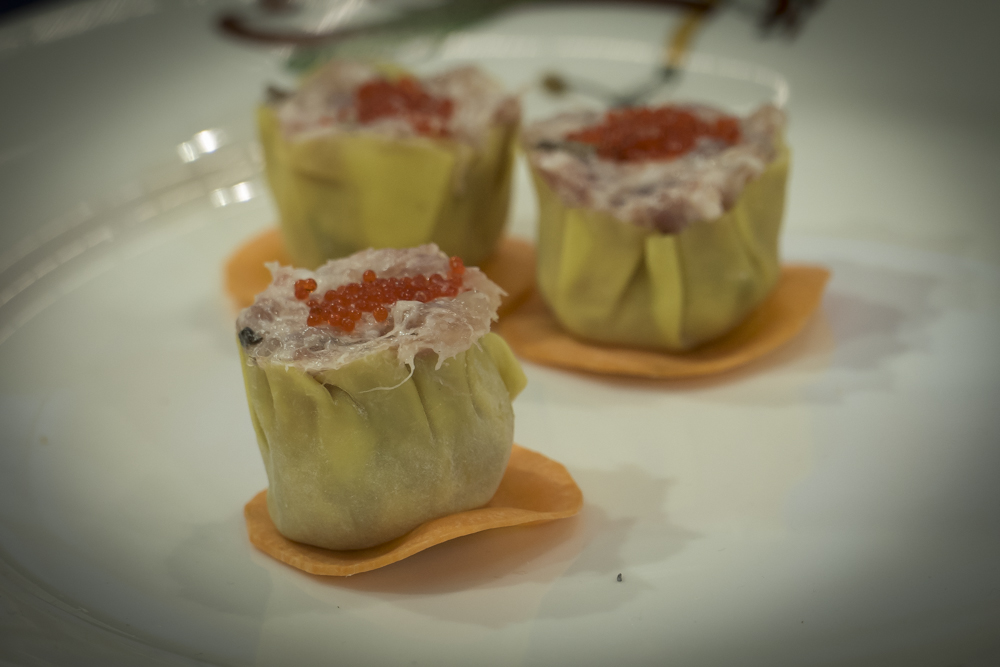 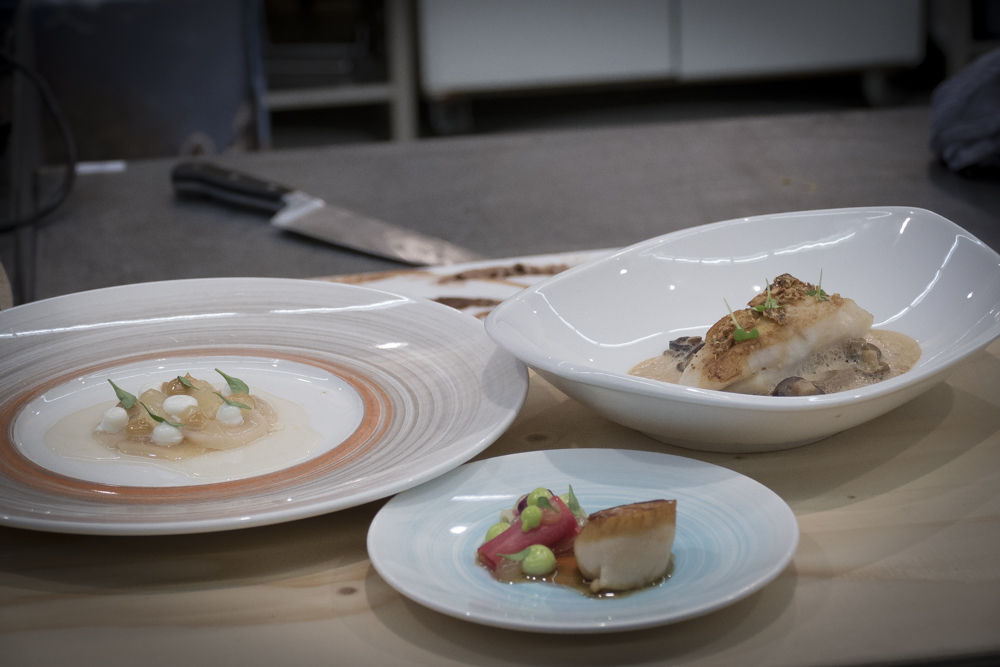 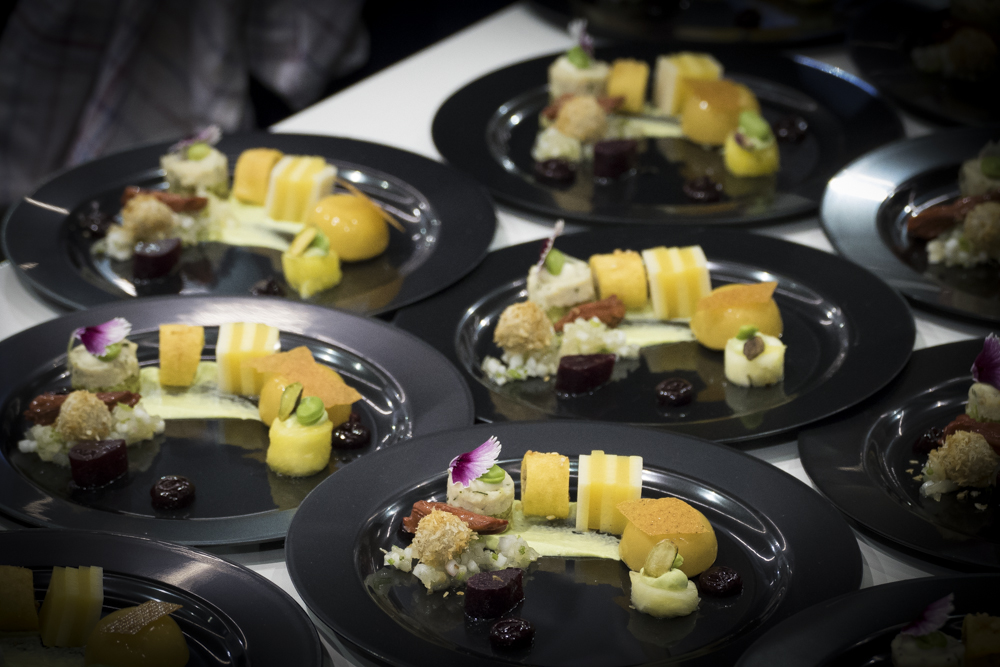 What do you think? :) Cancel reply